Confire is a simple but powerful configuration scheme that builds on the configuration parsers of Scapy, elasticsearch, Django and others. Due to the user specific configuration was loaded from ~/.confire.yaml usinig yaml.load(), an issue was discovered in the Confire package before 0.2.0.Untrusted data passed into the confire.yaml files can execute arbitrary python commands resulting in command execution.

The updated versions of confire correctly use the yaml.safe_load method which prevents remote code execution. 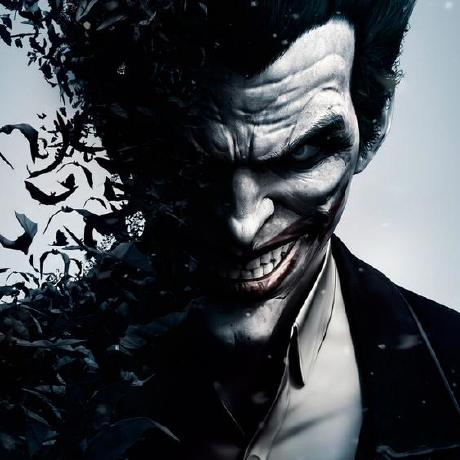 To see what I'm working on, check out my GitHub page here.